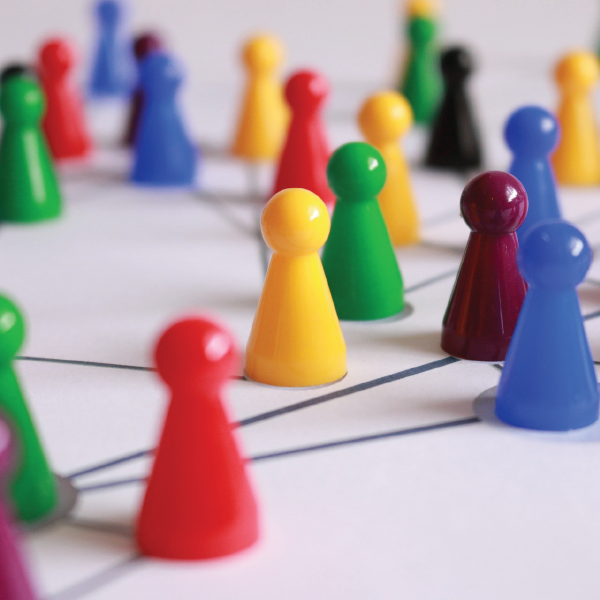 Vygotsky’s Social Development Theory is the work of Russian psychologist Lev Vygotsky (1896-1934)[1][2]. Vygotsky’s work was largely unkown to the West until it was published in 1962.

Vygotsky’s theory is one of the foundations of constructivism. It asserts three major themes regarding social interaction, the more knowledgeable other, and the zone of proximal development.

Social interaction plays a fundamental role in the process of cognitive development. In contrast to Jean Piaget’s understanding of child development (in which development necessarily precedes learning), Vygotsky felt social learning precedes development. He states: “Every function in the child’s cultural development appears twice: first, on the social level, and later, on the individual level; first, between people (interpsychological) and then inside the child (intrapsychological)”.[2]

The More Knowledgeable Other (MKO)

The MKO refers to anyone who has a better understanding or a higher ability level than the learner, with respect to a particular task, process, or concept. The MKO is normally thought of as being a teacher, coach, or older adult, but the MKO could also be peers, a younger person, or even computers.

The Zone of Proximal Development (ZPD)

The ZPD is the distance between a student’s ability to perform a task under adult guidance and/or with peer collaboration and the student’s ability solving the problem independently. According to Vygotsky, learning occurred in this zone.

Vygotsky focused on the connections between people and the sociocultural context in which they act and interact in shared experiences[3]. According to Vygotsky, humans use tools that develop from a culture, such as speech and writing, to mediate their social environments. Initially children develop these tools to serve solely as social functions, ways to communicate needs. Vygotsky believed that the internalization of these tools led to higher thinking skills.

Many schools have traditionally held a transmissionist or instructionist model in which a teacher or lecturer ‘transmits’ information to students. In contrast, Vygotsky’s theory promotes learning contexts in which students play an active role in learning. Roles of the teacher and student are therefore shifted, as a teacher should collaborate with his or her students in order to help facilitate meaning construction in students. Learning therefore becomes a reciprocal experience for the students and teacher.