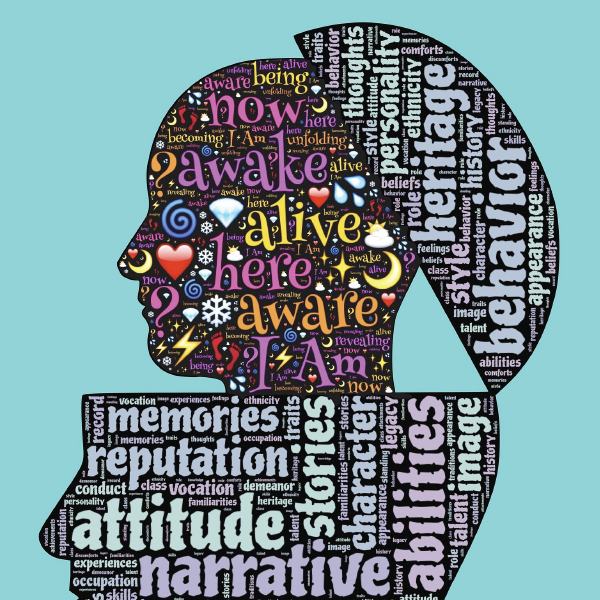 Piaget’s Stage Theory of Cognitive Development is a description of cognitive development as four distinct stages in children: sensorimotor, preoperational, concrete, and formal.

Swiss biologist and psychologist Jean Piaget (1896-1980) observed his children (and their process of making sense of the world around them) and eventually developed a four-stage model of how the mind processes new information encountered[1][2][3]. He posited that children progress through 4 stages and that they all do so in the same order. These four stages are:

The infant builds an understanding of himself or herself and reality (and how things work) through interactions with the environment. It is able to differentiate between itself and other objects. Learning takes place via assimilation (the organization of information and absorbing it into existing schema) and accommodation (when an object cannot be assimilated and the schemata have to be modified to include the object.

The child is not yet able to conceptualize abstractly and needs concrete physical situations. Objects are classified in simple ways, especially by important features.

Formal operations (beginning at ages 11 to 15)

Cognition reaches its final form. By this stage, the person no longer requires concrete objects to make rational judgements. He or she is capable of deductive and hypothetical reasoning. His or her ability for abstract thinking is very similar to an adult.