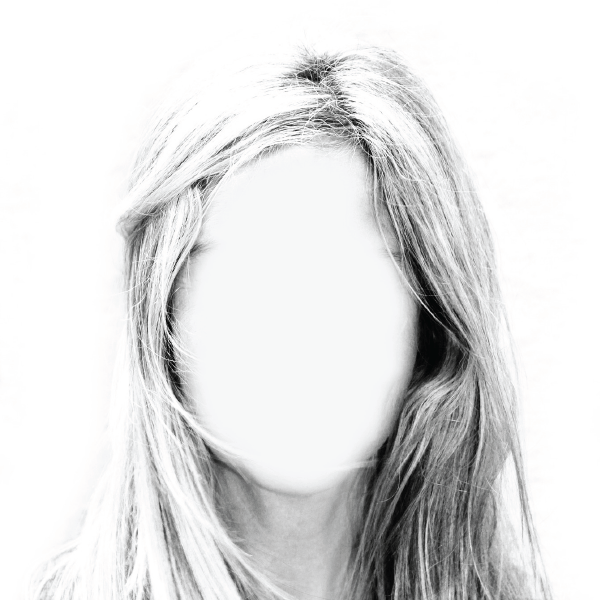 Summary: Self-perception theory describes the process in which people, lacking initial attitudes or emotional responses, develop them by observing their own behavior and coming to conclusions as to what attitudes must have driven that behavior.

Daryl Bem, the originator of the theory, conducted an original experiment that involved subjects who listened to a recording of a man describing a peg-turning task enthusiastically. One group was told that the man was paid $1 for his testimonial, while the other group was told he was paid $20 for it. The $1 group believed that he enjoyed the task more than how much the $20 group believed he enjoyed it. The two groups’ conclusions correlated to the feelings that the actors themselves expressed. Because the participants were able to correctly guess how the actors felt, it was concluded that the actors must have arrived at the way they felt from observing their own behavior as well.

A number of studies since have confirmed that self-perception theory exists, and furthermore, influences us in many unexpected contexts. Tiffany Ito and colleagues conducted a study in 2006 to see if facial changes could trigger shifts in racial bias among participants. Participants were asked to hold a pencil with their mouths (thus inducing them to smile) while looking at photographs of anonymous black and white male subjects. The results showed that those who had been made to smile while looking at the black subjects showed less implicit prejudice towards black men after the fact than those made to smile while looking only at white subjects.

Jeremy N. Bailenson, founding director of Stanford University’s Virtual Human Interaction Lab, reports on one study involving participants who are immersed in a virtual environment via a head-mounted display[2]. Some participants watched a virtual doppelgänger identical to them exercise, some watched someone else’s virtual doppelgänger exercise, and some watched their own doppelgänger stand still. Those who watched their “selves” exercise reported a higher belief that they could exercise successfully, and later reported in a follow-up questionnaire that they had worked out for almost one hour more than the other two participant groups. Furthermore, in a follow-up study, the self-efficacy group of participants was asked to exercise while watching their virtual avatar visibly lose weight for every minute they exercised[3]. When told that they were allowed to use the exercise room for the next half hour, they exercised 10 minutes longer than participants in other control situations.

Self-perception theory lends itself to be useful in therapy or persuasion-related contexts.

Traditional therapeutical approaches might consider maladjusted behaviors and actions to be motivated by inner psychological issues. By employing self-perception theory, therapists can take the approach of starting with the behavior first to result in a change of attitudes, and ultimately a more lasting change in behavior. In one example, this approach has been used to have teens perform community service, which positively alters their self-image. They are thus less likely to experience teenage pregnancies and to engage in other risky behaviors.

In the marketing and persuasion industry, self-perception theory has led to a variety of tactics based on acquiring a small commitment from a person that will lead to a greater possibility that the person will agree to larger requests from the seller/marketer. This is the basis behind the foot-in-the-door tactic, in which a salesperson might ask a person for something relatively small, such as filling out a questionnaire, which would make it easier to ask the person for a larger commitment, since the act of fulfilling the small request would likely lead to the person altering their self-image to explain their decision (i.e. I filled out the survey, therefore I must be the kind of person who likes their products).

Roy F. Baumeister and Brad J. Bushman’s Social Psychology and Human Nature offers an excellent broad overview of many topics under the branch of social psychology, including a primer on self-perception.