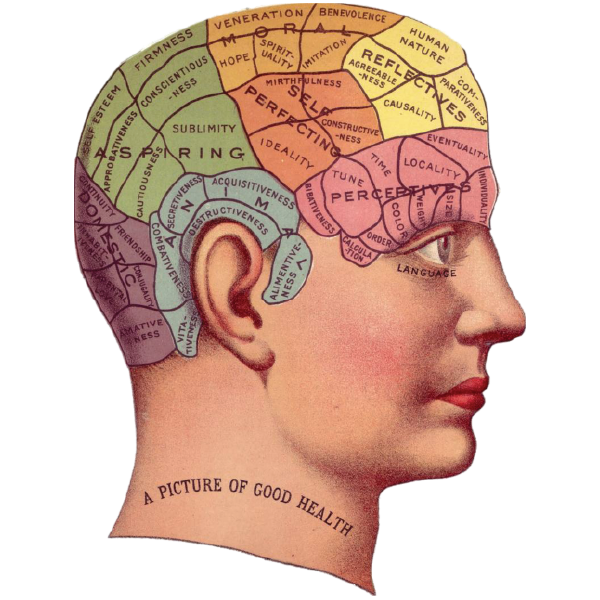 Summary: Psychological behaviorism (PB) holds that a person’s psychology can be explained through observable behavior.

Psychological behaviorism (PB) extends behaviorism to the realm of psychology, positing that a person’s psychology can be explained through observable behaviors[1]. The components of a person’s psychology include personality, learning, and emotion. Arthur W. Staats was the first to propose that personality consists of a collection of learned behaviors that arise from the interplay of a person’s environment, biology, cognition, and emotions. This theory of personality is a main component of psychological behaviorism that separates it from theories of behaviorism that preceded it. Behaviorism as a whole describes the theory that positive and negative reinforcements determine behavior.

According to Staats’ personality theory, there are three behavioral repertoires that contribute to a theory of personality[2]. The first of these is sensory-motor repertoire, which includes sensory-motor skills and attentional and social skills. The second is language-cognitive repertoire, and the third is emotional-motivational repertoire. When an infant is born, it lacks these repertoires and only later acquires them through complex learning and becomes able to deal with various situations. An individual experiences life according to their repertoires, and as they grow, they develop a basic behavioral repertoire (BBR). An individual’s BBR and their life situation will inform their behavior, which constitutes their personality. According to this model, biology interacts with environment and learning to create an individual’s personality.

PB considers the study of personality, including how it is affected and how it affects behavior, to be important. Personality tests are seen as significant for how they might be able to predict what behaviors people will exhibit. Tests also help identify behaviors and the contexts that produce them, helping to make it possible to create those environments that produce desired behaviors and prevent undesired behaviors from developing. One example is of a study where children learning the letters of the alphabet were found to be learning repertoires that promoted intelligence.

Staats’ research with his own children and in his studies emphasized the importance of parenting to a child’s development. He showed that early training of children in language and cognitive development led to more advanced language development and demonstration of higher intelligence on intelligence tests. There have been many studies of this topic in the field of behavior analysis that support his findings.

Staats indicated that many words carry a positive or negative connotation, and they transfer that association to anything to which they are paired. Such “emotional words” have the purpose of 1) acting as rewards or punishments for behaviors, and 2) encouraging either approach or avoidance behaviors. This can be seen in the case of a compliment paid to a person for a certain behavior, who will be more likely to repeat that behavior. This demonstrates emotional words creating an emotional response.

In the book Behaviorism by John Watson, Watson presents his development of behaviorism here as an objective methodology as opposed to a dominant approach at the time that emphasized introspective psychology.

In Behavior and Personality, Arthur Staats explains his research in this book on children’s learning, intelligence, and personality.