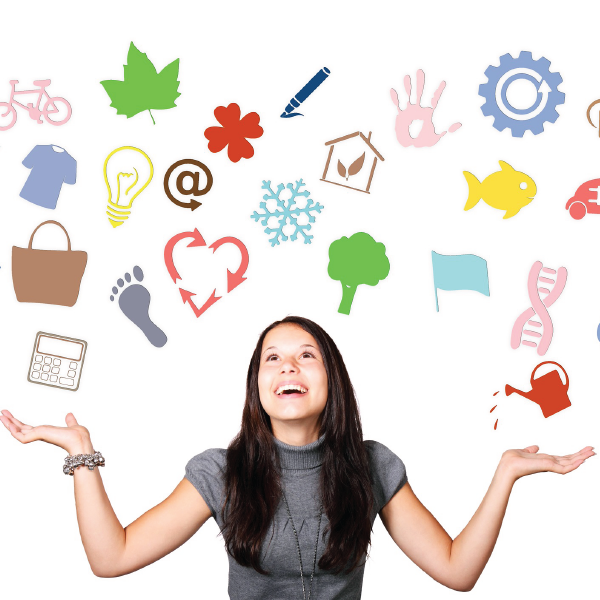 In trying to understand what made computer-based learning environments (CBLEs) fun and engaging, Dr. Thomas W. Malone studied computer games[1]. In doing so, Malone developed a theory of intrinsically motivating instruction. The three categories which comprise his theory are challenge, fantasy, and curiosity[2].

Challenge: Each challenge must have a series of goals, which can be personally meaningful to the player and/or may be generated by the game to keep the player engaged. The game provides the player feedback on progress toward the goal throughout the game play. Because the computer game’s outcome is uncertain, this keeps the player engaged and motivated. When a player is challenged and succeeds through the struggle, a player’s self-esteem can increase, as long as the computer game’s feedback is constructive and supports learning. An optimal challenge should be neither too difficult nor too easy.

Fantasy: Malone defines fantasy as the “mental images” the players create based on interacting with the environment. The most effective fantasies in computer games are those which are more fully integrated with the content to be learned (intrinsic). Incorporating intrinsic fantasies creates more engagement, which increases memory of the material, because they may satisfy players’ emotional needs and help them learn skills within a meaningful context. (An example that Malone describes is an Adventure game where players practice reading maps, writing instructions, and feeling excited, puzzled, and triumphant as they proceed through it.)

When a computer game is designed based on this framework, players are more motivated to play and learn[3].