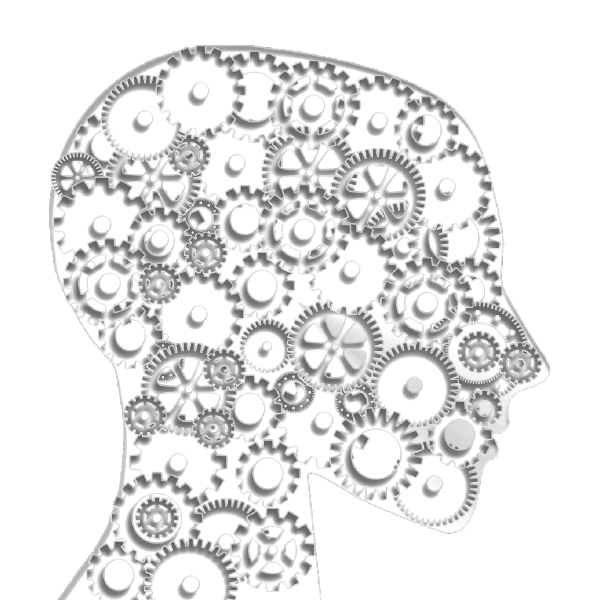 Information processing theory discusses the mechanisms through which learning occurs. Specifically, it focuses on aspects of memory encoding and retrieval.

The basic idea of Information processing theory is that the human mind is like a computer or information processor — rather than behaviorist notions that people merely responding to stimuli.

These theories equate thought mechanisms to that of a computer, in that it receives input, processes, and delivers output. Information gathered from the senses (input), is stored and processed by the brain, and finally brings about a behavioral response (output).

Information processing theory has been developed and broadened over the years. Most notable in the inception of information processing models is Atkinson and Shriffin’s ‘stage theory,’ presenting a sequential method, as discussed above, of input-processing-output[2]. Though influential, the linearity of this theory reduced the complexity of the human brain, and thus various theories were developed in order to further assess the inherent processes.

Following this line of thought, Craik and Lockhart issued the ‘level of processing’ model[3]. They emphasize that information s expanded upon (processed) in various ways (perception, attention, labelling, and meaning) which affect the ability to access the information later on. In other words, the degree to which the information was elaborated upon will affect how well the information was learned.

Bransford broadened this idea by adding that information will be more easily retrieved if the way it is accessed is similar to the way in which it was stored[4]. The next major development in information processing theory is Rumelhart and McClelland’s connectionist model, which is supported by current neuroscience research[5]. It states that information is stored simultaneously in different areas of the brain, and connected as a network. The amount of connections a single piece of information has will affect the ease of retrieval.

In sensory memory, information is gathered via the senses through a process called transduction. Through receptor cell activity, it is altered into a form of information that the brain could process. These memories, usually unconscious, last for a very short amount of time, ranging up to three seconds. Our senses are constantly bombarded with large amounts of information. Our sensory memory acts as a filter, by focusing on what is important, and forgetting what is unnecessary. Sensory information catches our attention, and thus progresses into working memory, only if it is seen as relevant, or is familiar.

The processing that occurs in working memory is affected by a number of factors. Firstly, individuals have varying levels of cognitive load, or the amount of mental effort they can engage in at a given moment, due to individual characteristics and intellectual capacities. Secondly, information that has been repeated many times becomes automatic and thus does not require much cognitive resources (e.g. riding a bike). Lastly, according to the task at hand, individuals use selective processing to focus attention on information that is highly relevant and necessary.

Long term memory includes various types of information: declarative (semantic and episodic), procedural (how to do something), and imagery (mental images).