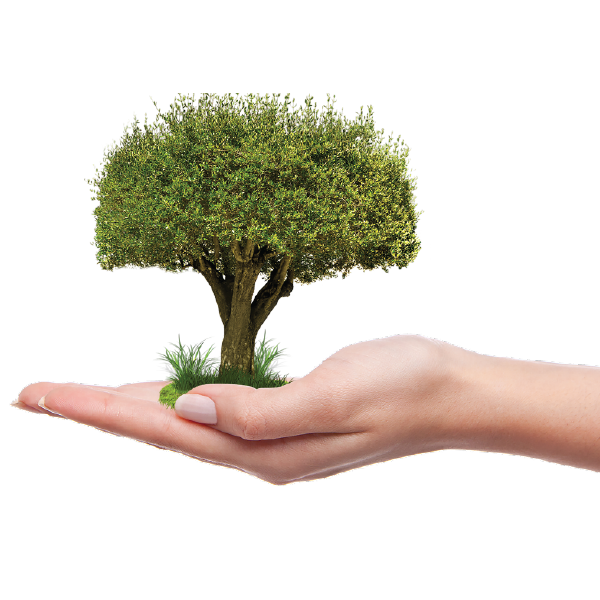 An eight stage theory of identity and psychosocial development.

Erik Erikson, a German psychoanalyst heavily influenced by Sigmund Freud, explored three aspects of identity: the ego identity (self), personal identity (the personal idiosyncrasies that distinguish a person from another, social/cultural identity (the collection of social roles a person might play)[1].

Erikson’s psychosocial theory of development considers the impact of external factors, parents and society on personality development from childhood to adulthood. According to Erikson’s theory, every person must pass through a series of eight interrelated stages over the entire life cycle[2].

During the first or second year of life, the major emphasis is on the mother and father’s nurturing ability and care for a child, especially in terms of visual contact and touch. The child will develop optimism, trust, confidence, and security if properly cared for and handled. If a child does not experience trust, he or she may develop insecurity, worthlessness, and general mistrust to the world.

Autonomy vs. Shame – Will

The second stage occurs between 18 months and 3 years. At this point, the child has an opportunity to build self-esteem and autonomy as he or she learns new skills and right from wrong. The well-cared for child is sure of himself, carrying himself or herself with pride rather than shame. During this time of the “terrible twos”, defiance, temper tantrums, and stubbornness can also appear. Children tend to be vulnerable during this stage, sometimes feeling shame and and low self-esteem during an inability to learn certain skills.

During this period we experience a desire to copy the adults around us and take initiative in creating play situations. We make up stories with Barbie’s and Ken’s, toy phones and miniature cars, playing out roles in a trial universe, experimenting with the blueprint for what we believe it means to be an adult. We also begin to use that wonderful word for exploring the world—”WHY?”

While Erikson was influenced by Freud, he downplays biological sexuality in favor of the psychosocial features of conflict between child and parents. Nevertheless, he said that at this stage we usually become involved in the classic “Oedipal struggle” and resolve this struggle through “social role identification.” If we’re frustrated over natural desires and goals, we may easily experience guilt.

The most significant relationship is with the basic family.

During this stage, often called the Latency, we are capable of learning, creating and accomplishing numerous new skills and knowledge, thus developing a sense of industry. This is also a very social stage of development and if we experience unresolved feelings of inadequacy and inferiority among our peers, we can have serious problems in terms of competence and self-esteem.

As the world expands a bit, our most significant relationship is with the school and neighborhood. Parents are no longer the complete authorities they once were, although they are still important.

Up until this fifth stage, development depends on what is done to a person. At this point, development now depends primarily upon what a person does. An adolescent must struggle to discover and find his or her own identity, while negotiating and struggling with social interactions and “fitting in”, and developing a sense of morality and right from wrong.

Some attempt to delay entrance to adulthood and withdraw from responsibilities (moratorium). Those unsuccessful with this stage tend to experience role confusion and upheaval. Adolescents begin to develop a strong affiliation and devotion to ideals, causes, and friends.

Intimacy and Solidarity vs. Isolation – Love

At the young adult stage, people tend to seek companionship and love. Some also begin to “settle down” and start families, although seems to have been pushed back farther in recent years.

Young adults seek deep intimacy and satisfying relationships, but if unsuccessful, isolation may occur. Significant relationships at this stage are with marital partners and friends.

Generativity vs. Self absorption or Stagnation – Care

Career and work are the most important things at this stage, along with family. Middle adulthood is also the time when people can take on greater responsibilities and control.

For this stage, working to establish stability and Erikson’s idea of generativity – attempting to produce something that makes a difference to society. Inactivity and meaninglessness are common fears during this stage.

Major life shifts can occur during this stage. For example, children leave the household, careers can change, and so on. Some may struggle with finding purpose. Significant relationships are those within the family, workplace, local church and other communities.

Erikson believed that much of life is preparing for the middle adulthood stage and the last stage involves much reflection. As older adults, some can look back with a feeling of integrity — that is, contentment and fulfillment, having led a meaningful life and valuable contribution to society. Others may have a sense of despair during this stage, reflecting upon their experiences and failures. They may fear death as they struggle to find a purpose to their lives, wondering “What was the point of life? Was it worth it?”