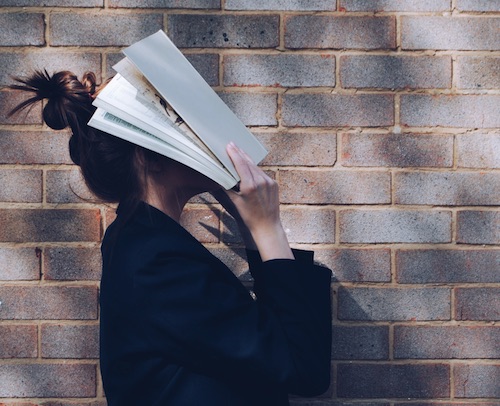 The Dunning-Krueger Effect is a cognitive bias that provides people with limited competence the illusion that they are better than they actually are; in other words, people naturally overestimate their own lack of ability (one is blind to their own foolishness) in “Mount Stupid.”

A quote often attributed to Aristotle is that “The more you know, the more you realize you don’t know.” Social psychologists Dunning and Kruger identified in a 1999 study entitled “Unskilled and Unaware of It: How Difficulties in Recognizing One’s Own Incompetence Lead to Inflated Self-Assessments” this phenomenon of “illusory superiority.”  In four experiments, the researchers found that those who performed worst on tests were overconfident — they actually believed they had done well.  For instance, in a humor-oriented test, 65 participants were asked to rate how funny different jokes were.  They were extremely poor at being able to determine what other people would find humorous – and yet they described themselves as being excellent judges of humor.

This effect, unfortunately, can have major implications on human decision-making and actions.

Kruger, J., & Dunning, D. (1999). Unskilled and unaware of it: how difficulties in recognizing one’s own incompetence lead to inflated self-assessments. Journal of personality and social psychology, 77(6), 1121.