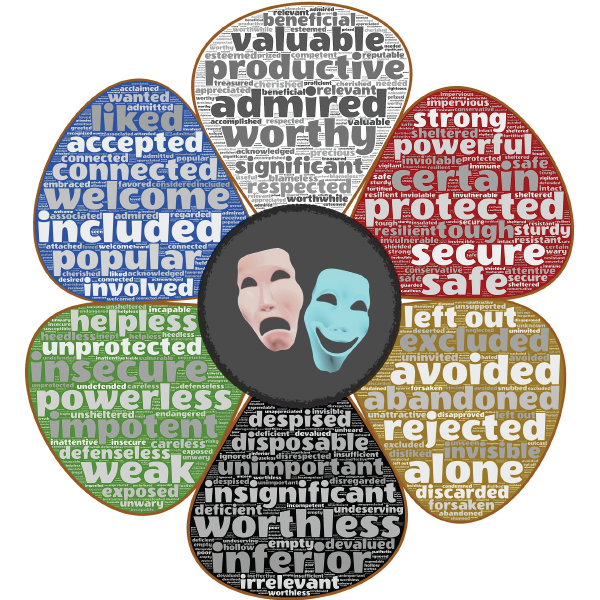 Summary: Distributed cognition is a branch of cognitive science that proposes cognition and knowledge are not confined to an individual; rather, it is distributed across objects, individuals, artefacts, and tools in the environment.

Originators: Edwin Hutchins in the 1990s.

Edwin Hutchins, a cognitive psychologist and anthropologist, studied how navigation is coordinated on US navy ships around San Diego[1]. From his observations, he posited that the mind is in the world (as opposed to the world being in the mind). That is, the necessary knowledge and cognition to operate a naval vessel do not exist solely within one’s head; knowledge and cognition is distributed across objects, individuals, artifacts, and tools in the environment[2][3][4]. The goal of Distributed Cognition is to describe how distributed units are coordinated by analyzing the interactions between individuals, the representational media used, and the environment within which the activity takes place[1]. The unit of analysis can therefore be described as systems that dynamically reconfigure their sub-systems to accomplish functions individuals, artifacts, their relations to each other (e.g. bridge of a ship, airplane cockpit, air traffic control). Distributed Cognition is about defining mechanisms of cognitive processes: e.g. memory in a cockpit encompasses internal processes, physical manipulation of objects, and the creation/exchange of external representations.

Distributed Cognition, which often makes use of ethnographically collected data, is not so much a method; more accurately, it is a useful descriptive framework that describes human work systems in informational and computational terms. It is useful for analyzing situations that involve problem-solving. As it helps provide an understanding of the role and function of representational media, it has implications for the design of technology in the mediation of the activity, because the system designers will have a stronger, clearer model of the work. Thus, it is an important theory for such fields as CSCL, CSCW, HCI, instructional design, and distance learning[5].