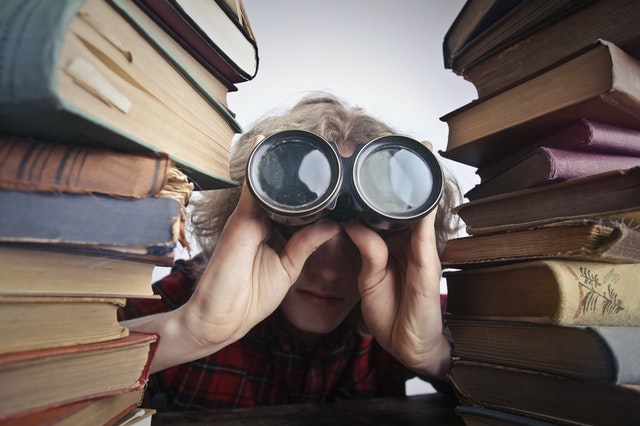 Summary: Confirmation bias is a cognitive error that people make when they are only willing to accept new information when it confirms what they already believe (i.e., aligns with their existing beliefs and values). People who fall into the trap of confirmation bias tend to purposefully seek out evidence that supports already solidified beliefs and purposefully reject any evidence that goes against those beliefs.  In this way, existing opinions are reinforced as any contradictory information is disregarded.  This phenomenon is generally unconscious, as people may not realize that this tendency is occurring.

Confirmation bias was first described in the 1960s, when several studies completed by the psychologist Peter Wason showed that people tend to seek out confirming evidence alone when drawing conclusions about simple tasks.[i]

In one of Wason’s first studies, subjects were told by the experimenter that they would be given “three numbers which confirm to a simple rule that I have in mind.” The subjects were asked to come up with an initial hypothesis of what they thought the rule was. They were then invited to write down sets of numbers that they believed conformed to the rule. The experimenter would then tell them if the numbers conformed to the rule or not, and the subjects could note the outcome. The subjects were allowed to repeat this procedure until they believed they had figured out the rule.

Wason was surprised that more than half of his subjects were unable to figure out the simple rule using this method. He believed these people failed because they only tested examples of the numbers that conformed to their original hypothesis. Additionally, they were unwilling to test examples that went against their original hypothesis. Wason coined the term “confirmation bias” and continued to study this cognitive error throughout his career.

Research on confirmation bias has continued over the decades, showing a number of interesting results that are detailed as follows.[ii]

This bias is evident in political debates and as people research and discuss controversial topics.  It can help explain why people tend to become polarized or entrenched in their original points of view — for example, when the same content or evidence is presented to two different people with opposing viewpoints.