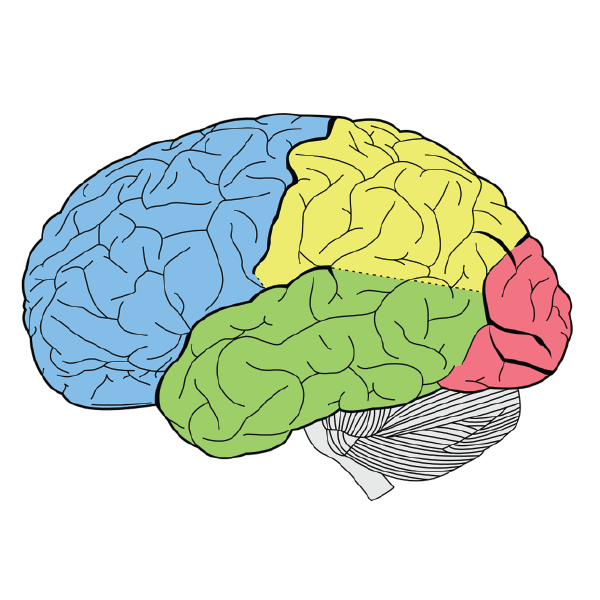 Summary: There exist five kinds of understanding (or cognitive tools) that individuals usually master in a particular order during the course of their development; these have important educational implications.

Originator: Kieran Egan, a Professor at Simon Fraser University, proposed his theory of cognitive tools as part of a sustained program of writing and research on the role of imagination in learning, teaching, and curriculum.

Canadian curriculum theorist Kieran Egan (1997) offered a theory of cognitive tools as a possible replacement for several dominant theories of learning widely applied to education, including Piaget’s theory of cognitive stages, Dewey’s theories about the nature and goals of education, and applications of evolutionary theory applied to cognitive development and learning[1]. Egan proposed that there exist five kinds of understanding (or cognitive tools) that individuals usually master in a particular order during the course of their development that reflect psychological, epistemological, and cultural factors. The first four cognitive tools that Egan proposes (Somatic, Mythic, Romantic, and Philosophical) mirror the characteristics and timing of Piaget’s stages of cognitive development (sensorimotor, pre-operational, concrete operational, formal operational). In addition, Egan proposes a fifth tool, Ironic understanding. However, it is not a matter of the brain’s characteristics unfolding in a fixed sequence with new capacities emerging in a biologically driven sequence and timing. What Egan proposes is that various human inventions—cognitive tools—were developed over history and that these effectively can be introduced to children once they reach a particularly level of biological maturation. However, these tools compete, as it were, for access to children at different stages of their development. Civilization has developed in concert with the training of youth in these cognitive tools over time. Later elements of the civilization software, as it were, depend on the prior installation and practice with the earlier elements (see Carson, 1998[2]). Teachers, then, effectively play the role of ensuring that the new modes of understanding are introduced at the right points and only after there has been sufficient practice with the earlier cognitive tools.

Egan’s theory has important implications for learning and education. First, one might argue against the current trend to push literacy education into ages traditionally associated with Mythical understanding, because this may negatively affect the ability of those children and the adults that they subsequently become to exercise their imaginations. Second, one might argue in favor of current trends to emphasize skills-oriented education at the elementary level (including heavy emphasis on reading and math skills); when Egan published the theory, this was a popular idea only among educational conservatives. Third, one might argue for greater emphasis in secondary education for more rigorous instruction in logic, rational thinking, and theory testing. This is consistent with the current emphases on STEM education. Fourth, one might argue for greater emphasis on skeptical thinking of all sorts in post-secondary education. This might run counter to some of the emphasis in college programs that may focus too exclusively on vocational preparation (except for comedians; Egan might well approve of such courses at the college level).