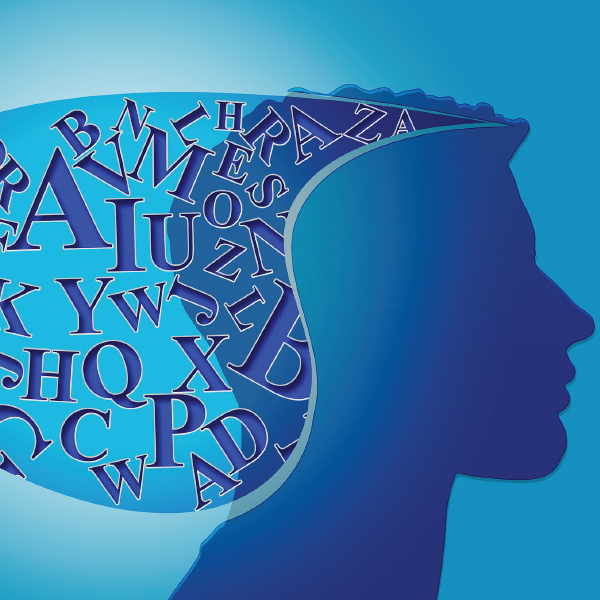 Summary: A theory that focuses the load on working memory during instruction.

John Sweller describes the human cognitive architecture, and the need to apply sound instructional design principles based on our knowledge of the brain and memory[1][2]. Sweller first describes the different types of memory, and how both are interrelated, because schemas held in long-term memory, acting as a “central executive”, directly affect the manner in which information is synthesized in working memory. Sweller then explains that in the absence of schemas, instructional guidance must provide a substitute for learners to develop either own schemas.

Sweller discusses, in his view, three types of cognitive load:

First described by Chandler and Sweller, intrinsic cognitive load is the idea that all instruction has an inherent difficulty associated with it (for instance, calculating 5+5).  This inherent difficulty may not be altered by an instructor. However many schemas may be broken into individual “subschemas” and taught in isolation, to be later brought back together and described as a combined whole.

Extraneous cognitive load, by contrast, is under the control of instructional designers.  This form of cognitive load is generated by the manner in which information is presented to learners (i.e., the design).  To illustrate an example of extraneous cognitive load, assume there are  at least two possible ways to describe a geometric shape like a triangle.  An instructor could describe a triangle in a verbally, but to show a diagram of a triangle is much better because the learner does not have to deal with extraneous, unnecessary information.

Germane load is a third kind of cognitive load which is encouraged to be promoted.  Germane load is the load dedicated to the processing, construction and automation of schemas. While intrinsic load is generally thought to be immutable, instructional designers can manipulate extraneous and germane load. It is suggested that they limit extraneous load and promote germane load.