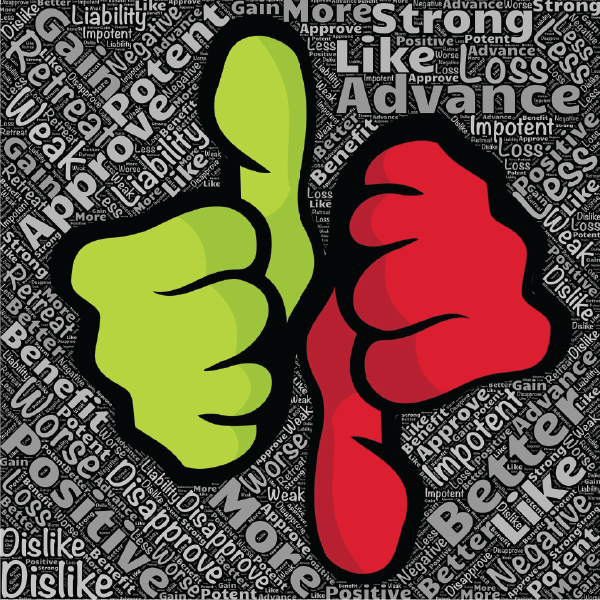 Behaviorism is a worldview that operates on a principle of “stimulus-response.” All behavior caused by external stimuli (operant conditioning). All behavior can be explained without the need to consider internal mental states or consciousness[1].

Behaviorism is a worldview that assumes a learner is essentially passive, responding to environmental stimuli. The learner starts off as a clean slate (i.e. tabula rasa) and behavior is shaped through positive reinforcement or negative reinforcement[2]. Both positive reinforcement and negative reinforcement increase the probability that the antecedent behavior will happen again. In contrast, punishment (both positive and negative) decreases the likelihood that the antecedent behavior will happen again. Positive indicates the application of a stimulus; Negative indicates the withholding of a stimulus. Learning is therefore defined as a change in behavior in the learner. Lots of (early) behaviorist work was done with animals (e.g. Pavlov’s dogs) and generalized to humans[3].

Behaviorism precedes the cognitivist worldview. It rejects structuralism and is an extension of Logical Positivism.

Developed by BF Skinner, Radical Behaviorism describes a particular school that emerged during the reign of behaviorism. It is distinct from other schools of behaviorism, with major differences in the acceptance of mediating structures, the role of emotions, etc.