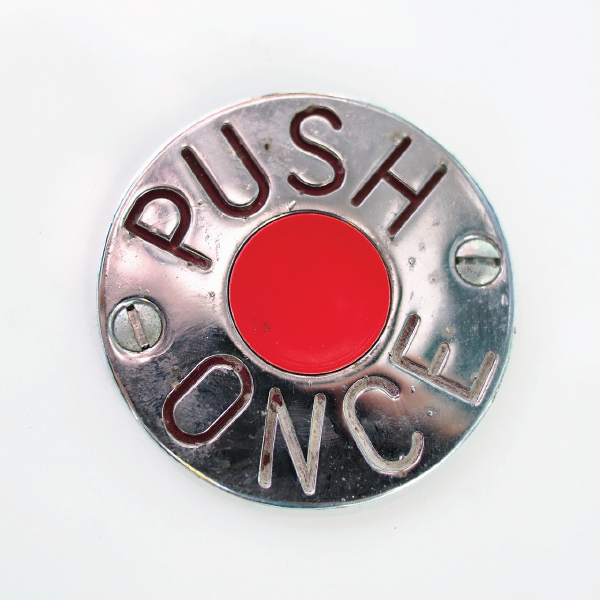 American psychologist James Jerome Gibson was influential in changing the way we consider visual perception. According to his theory, perception of the environment inevitably leads to some course of action[1][2]. Affordances, or clues in the environment that indicate possibilities for action, are perceived in a direct, immediate way with no sensory processing. Examples include: buttons for pushing, knobs for turning, handles for pulling, levers for sliding, etc.