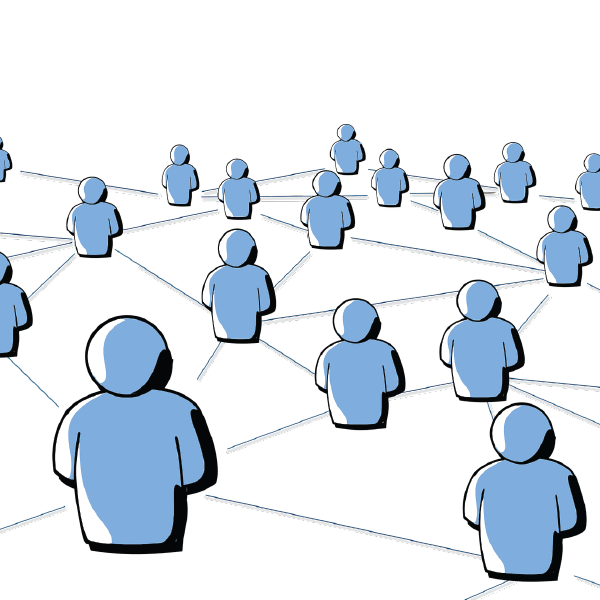 Summary: Actor-Network Theory is a framework and systematic way to consider the infrastructure surrounding technological achievements. Assigns agency to both human and non-human actors (e.g. artifacts)

Originally created by French scholars Latour and Callon as an attempt to understand processes of technological innovation and scientific knowledge-creation, Actor-Network Theory (ANT) can be contrasted with “heroic” accounts of scientific advance. For example, rather than saying Newton “founded” the theory of gravitation seemingly as though he were alone in a vacuum, Actor-Network Theory emphasizes and considers all surrounding factors — no one acts alone[4]. Galileo’s past experiences, his colleagues, his connections with the Astronomer Royal, John Flamsteed, his use of Euclidean geometry, Kepler’s astronomy, Galileo’s mechanics, his tools, the details of his lab, cultural factors and restrictions placed upon him in his environment, and various other technical and non-technical elements would all be described and considered in his actor-network.

Actor-Network Theory does not typically attempt to explain why a network exists; it is more interested in the infrastructure of actor-networks, how they are formed, how they can fall apart, etc.

Actor-Network Theory incorporates what is known as a principle of generalized symmetry; that is, what is human and non-human (e.g. artifacts, organization structures) should be integrated into the same conceptual framework and assigned equal amounts of agency. In this way, one gains a detailed description of the concrete mechanisms at work that hold the network together, while allowing an impartial treatment of the actors.

There are various criticisms held regarding ANT. These include: (1) the absurdity of assigning agency to nonhuman actors; (2) that ANT is amoral; (3) that because it assumes all actors are equal within the network, no accomodations for power imbalances can be made; and (4) that ANT leads to useless descriptions that seem pointless.