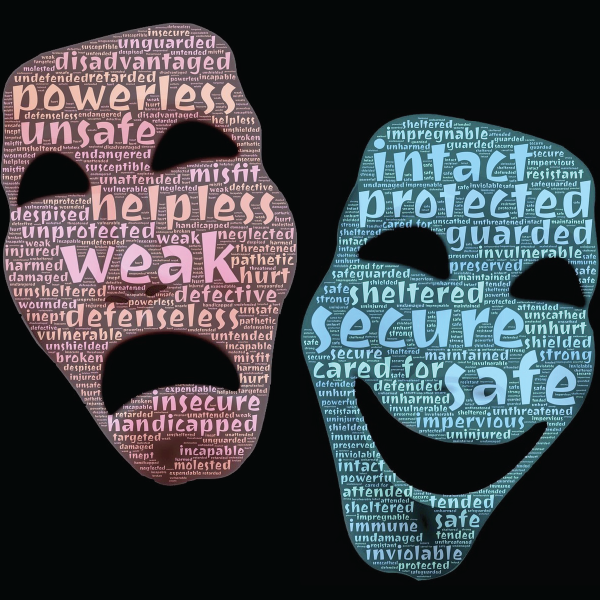 Summary: Social identity theory proposes that a person’s sense of who they are depends on the groups to which they belong.

Tajfel and Turner’s social identity theory explains that part of a person’s concept of self comes from the groups to which that person belongs. An individual does not just have a personal selfhood, but multiple selves and identities associated with their affiliated groups. A person might act differently in varying social contexts according to the groups they belong to, which might include a sports team they follow, their family, their country of nationality, and the neighborhood they live in, among many other possibilities[1].

When a person perceives themselves as part of a group, that is an ingroup for them. Other comparable groups that person does not identify with are called outgroups. We have an “us” vs. “them” mentality when it comes to our ingroups and their respective outgroups.

There are three processes that create this ingroup/outgroup mentality:

There are a couple things that tend to happen in the process of comparing an ingroup to an outgroup, as mentioned above. Members of an ingroup  will tend to:

Another main aspect of social identity theory is its explanation that social behavior falls on a continuum that ranges from interpersonal behavior to intergroup behavior. Most social situations will call for a compromise between these two ends of the spectrum. As an example, Henri Tajfel suggests that soldiers fighting an opposing army represent behavior at the extreme intergroup end of the interpersonal-intergroup spectrum.