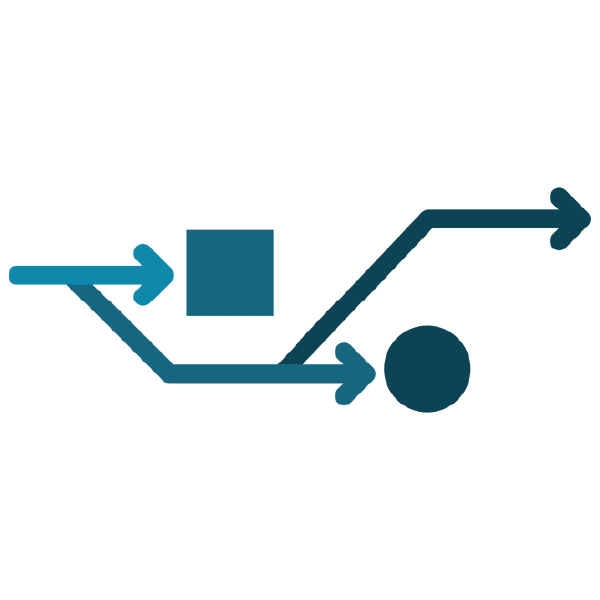 Summary: Carol Dweck and others have Identified two implicit theories of intelligence.  Those learners who have an “entity” theory view intelligence as being an unchangeable, fixed internal characteristic.  Those who have an “incremental” theory believe that their intelligence is malleable and can be increased through effort.

Originators: Carol Dweck, based on over 30 years of research on belief systems, and their role in motivation and achievement.

Carol Dweck (currently at Indiana University) describes a series of empirically-based studies that investigate how people develop beliefs about themselves (i.e., self-theories) and how these self-theories create their psychological worlds, shaping thoughts, feelings and behaviors[1].  The theories reveal why some students are motivated to work harder, and why others fall into patterns of helplessness and are self-defeating.  Dweck’s conclusions explore the implications for the concept of self-esteem, suggesting a rethinking of its role in motivation, and the conditions that foster it.   She demonstrated empirically that students who hold an entity theory of intelligence are less likely to attempt challenging tasks and are at risk for academic underachievement[1][2].

Entity theorists are susceptible to learned helplessness because they may feel that circumstances are outside their control (i.e. there’s nothing that could have been done to make things better), thus they may give up easily.  As a result, they may simply avoid situations or activities that they perceive to be challenging (perhaps through procrastination, absenteeism, etc.).  Alternatively, they may purposely choose extremely difficult tasks so that they have an excuse for failure.  Ultimately, they may stop trying altogether.  Because success (or failure) is often linked to what is perceived as a fixed amount of intelligence rather than effort (e.g., the belief that “I did poorly because I’m not a smart person”), students may think that failure implies a natural lack of intelligence.  Dweck found that students with a long history of success may be the most vulnerable for developing learned helplessness because they may buy into the entity view of intelligence more readily than those with less frequent success[1].

Those with an incremental view (“Incremental theorists”) when faced with failure, react differently: these students desire to master challenges, and therefore adopt a mastery-oriented pattern.  They immediately began to consider various ways that they could approach the task differently, and they increase their efforts.  Unlike Entity theorists, Incremental theorists believe that effort, through increased learning and strategy development, will actually increase their intelligence.